Join us for drinks and bites at Kiitos Brewing! Bring cash for raffles, your first drink is on us.
Get more details

In Memoriam of Robert “Archie” Archuleta 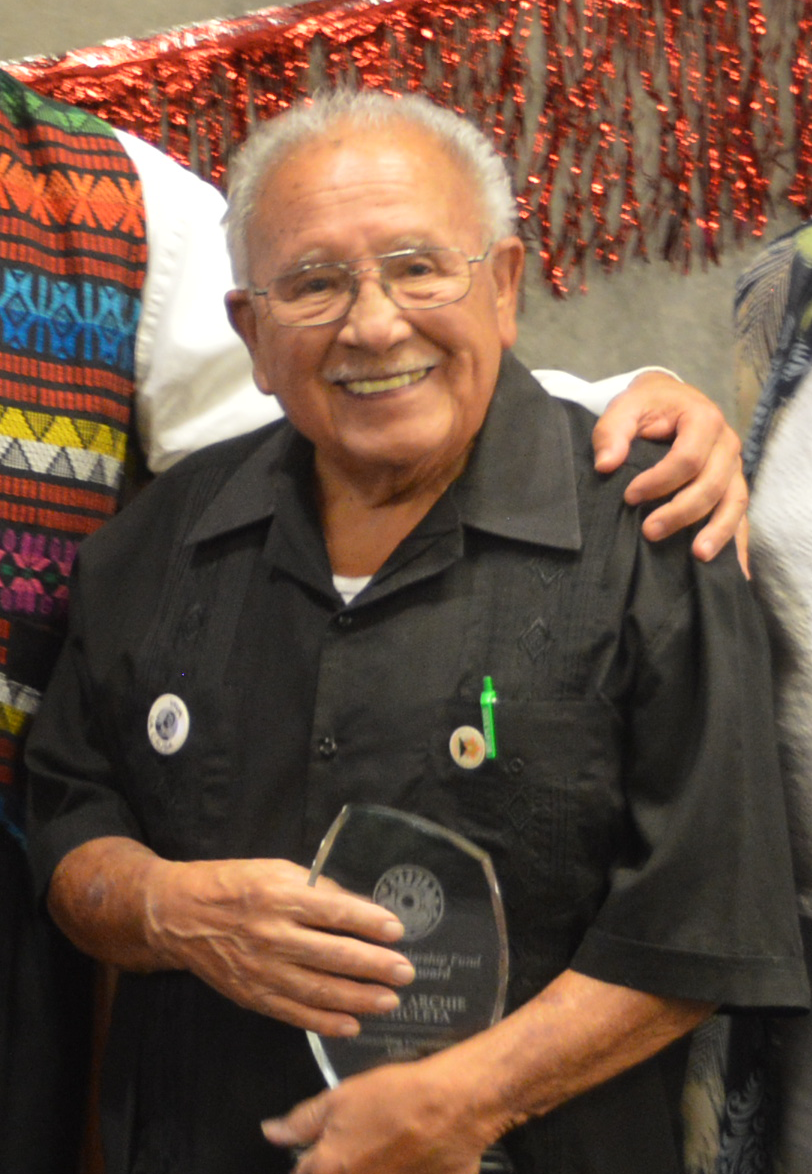 The Archuleta family has asked that in lieu of flowers, donations be made to the Chicana/o Scholarship Fund (CSF). To continue honoring Archie’s legacy, the CSF Board of Trustees has established the Archie and Lois Archuleta Chicano Scholarship, which will be funded by these donations. The award will help support the academic studies of upcoming young activists at the University of Utah.

In 1973, in honor of the ideals and principles of equal opportunity and social justice in education, a group of Chicana/os comprised of members from the community and University of Utah students, staff, and faculty initiated the Chicana/o Scholarship Fund at the University of Utah. Committed to all students of diversity who promote the cultural pride and tradition of the Chicana/o-Latina/o community, the Chicana/o Scholarship Fund recognizes and assists students in their undergraduate and/or graduate education endeavors.

The Chicana/o Scholarship Fund awards up to twelve scholarships in an academic year. Awards range from $2,500 to graduating high school seniors (who will be entering their freshman year), $2,000 to undergraduate students, and $1,500 to graduate students at the University of Utah. Eligible students are selected on the basis of family background, life challenges, scholastic effort and involvement in community activities that promote cultural pride and strengthen the Chicana/o-Latina/o community. Financial need may strongly influence the final selection. 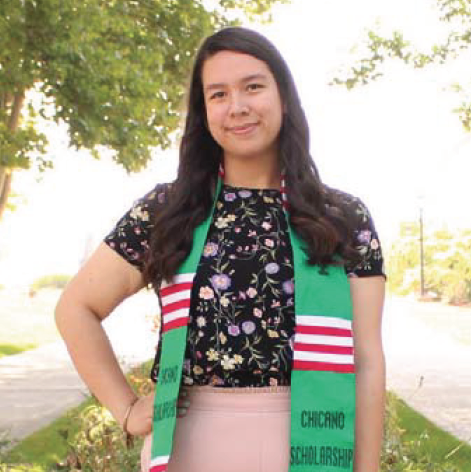 “The U has allowed me to become aware of my passion to motivate more Latinx students to continue with higher education and the need for more minoirites to be a part of professional careers.” 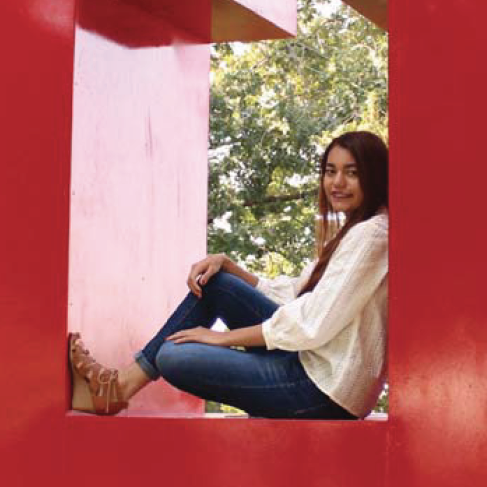 "So far, I’m only at the beginning of my journey being a Chicano scholar. Yet, I feel that I have learned so much about who I am and what I represent. I have learned to embrace my race instead of feeling disgraced towards it." 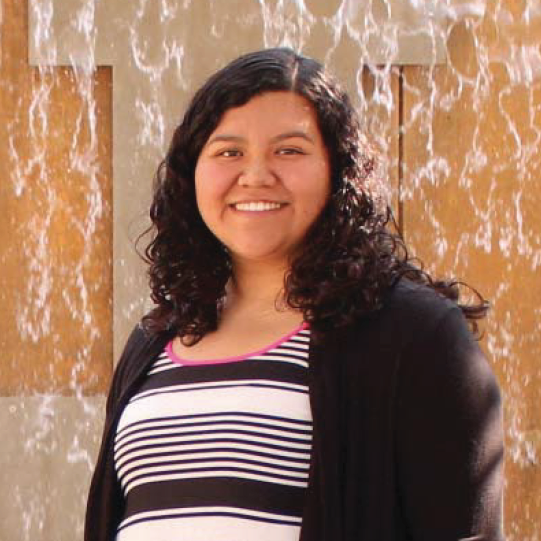 "Attending the U has been a great experience! I have met many people and been able to give to my community and learn about my Latinx/chicanx/identity."

Do you need more information or have questions about the Chicana/o Scholarship Fund? Feel free to reach out to us, we'd love to help!